Will we lose the vital role of the showroom experience, as department stores close for good?

The death knell for the high street was first heard decades ago, when in the 1980s, retail parks sprouted up on the outskirts of our towns and cities.  It has been slow and painful ever since.  First, the rise of online shopping, spearheaded by the phenomenal growth of Amazon, and latterly, the impact of the global pandemic have both  conspired to change the retail landscape forever.

In 2020 alone, we lost department stores from the Arcadia Group, then Debenhams and Beales, with massive job losses also announced at Harrods and Selfridges.  Many other major clothing, fashion and fancy goods retailers permanently closed, too.

Perhaps an even bigger shock, was the news this year from John Lewis.  They announced the closure of 16 stores, including major city outlets in Sheffield, Chester, Aberdeen and Peterborough.

For the many customers who demand a physical experience when making big-ticket purchases, these department store closures were a huge blow. 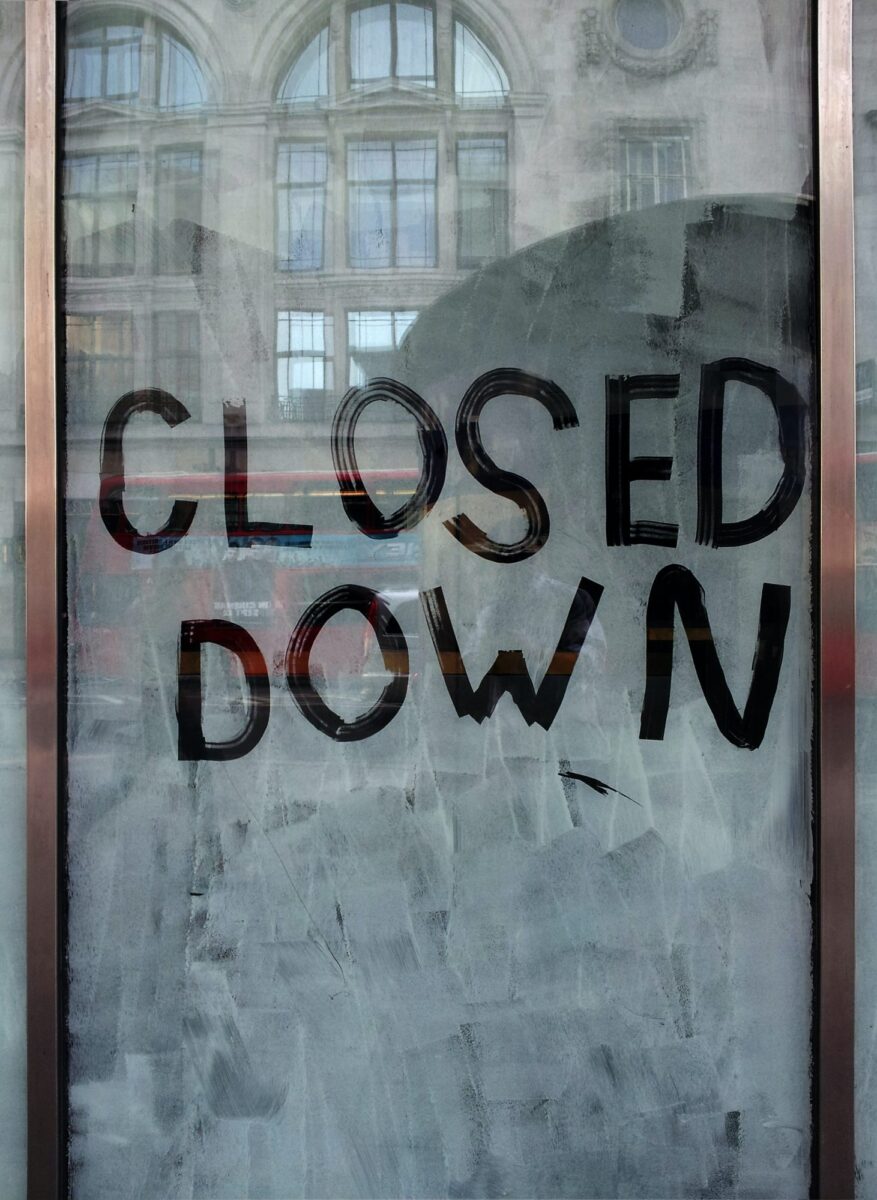 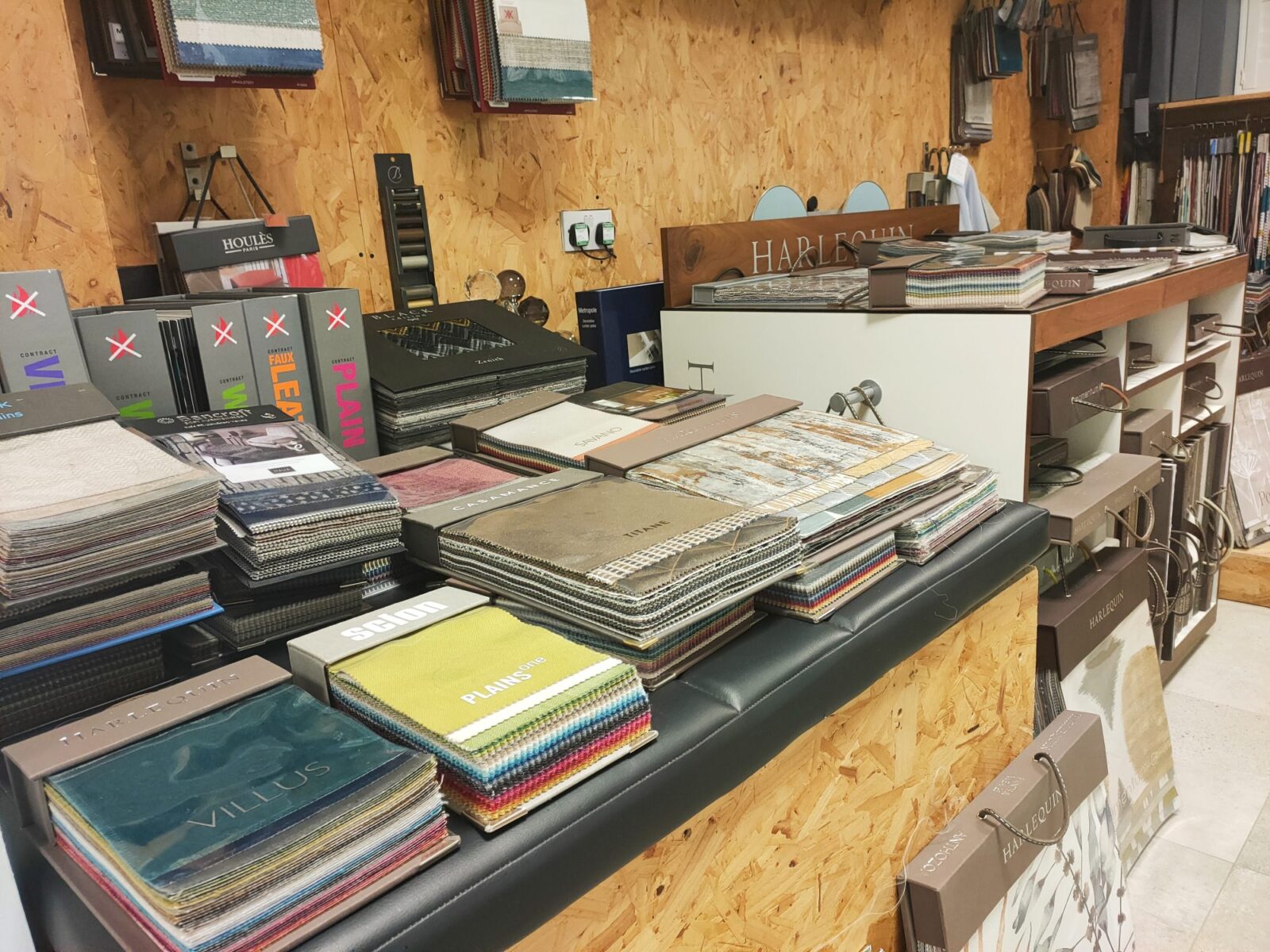 The importance of the showroom experience

Whilst some customers are happy to ‘buy blind’ on larger purchases, such as electrical appliances and sofas, many prefer the experience of visiting a showroom.  The showroom experience allows a customer to touch and feel what they are buying, to understand how it functions and operates and to compare how it performs against similar products.

Visiting a showroom also enables direct interaction (after lockdown eases) with an expert, who can answer any questions and explain the merits of one product over another.  This customer experience can’t be replicated online.

Big brand store closures will lead to a rise in importance of smaller, family-run businesses

John Lewis was a destination retailer, that customers looking to make home improvements could find everything under one roof.  From a home furnishings perspective, you could sit on sofas and armchairs, and colour match their fabrics to curtains, blinds and shutters.

With many of these stores closing (16 in 2021), customers who seek out the benefits of the showroom experience, can take advantage of the services offered by smaller, niche family-run businesses.

For more than 20 years, Mirmac Shutters and Blinds has welcomed customers into our showroom, helping them make selections for their home interior projects.   We offer the same, wide selection of products that you’d find in a large department store, but with a more personal, attentive service, that you tend to only get from a smaller, family-run business. 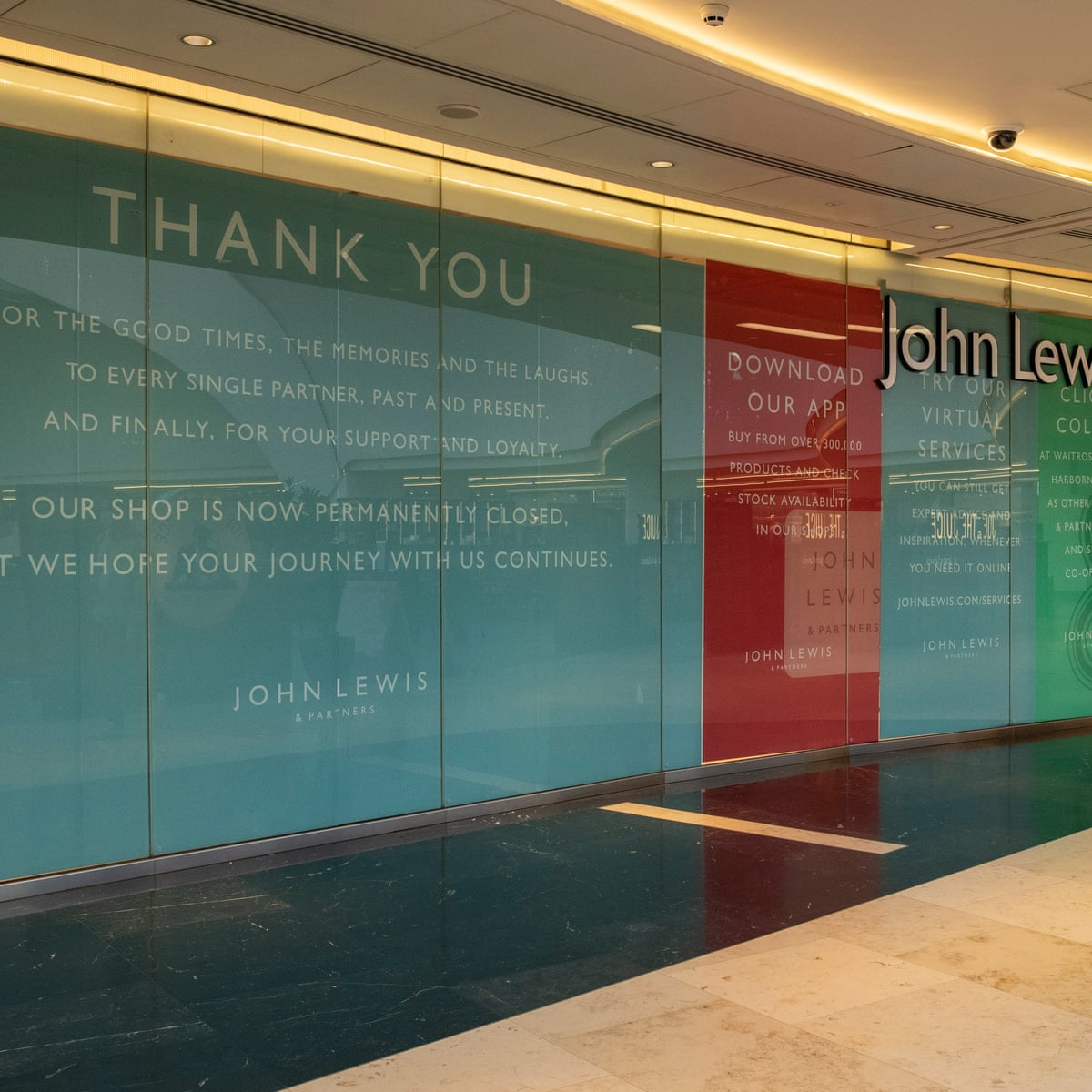 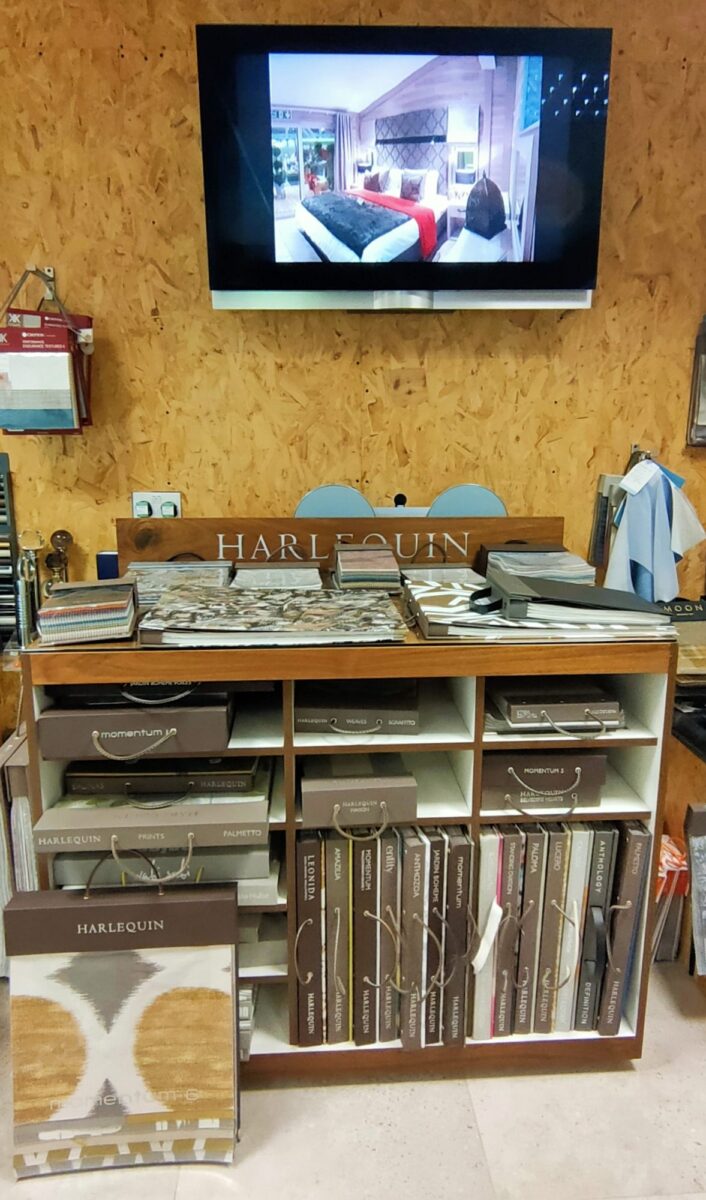 Hundreds of wallcovering and fabric books to choose from

Our showroom has hundreds of wallcovering and fabric swatches to look through.  As a Style Library dealer, you can explore all the latest home interior design trends from their class-leading brands, Zoffany, Harlequin, Sanderson, Morris & Co, Scion, Anthology and Clarke & Clarke.

We also carry books from all of the other major fabric and wallpaper houses.  These include Romo, GP & J Baker and Casamance.

Our seamstresses are industry leading.  They honed their craft working at the famous Laura Ashley factories in Wales, which were set up by our founder. When he created his own textiles and soft furnishings business, his best seamstresses joined him.

They make stunning curtains in every style, including pinch pleat, pencil pleat, box and goblet pleat and eyelets.

They also take the fabrics you select to make roman blinds, throws, cushions and voiles.

Whilst its handy being in a department store, with so many other products to browse through, if you’ve made a specific visit to look at curtains, blinds, shutters or fabrics, a larger store can become distracting.

When you visit a dedicated showroom like ours, it is arranged on an appointment only basis, where you’re the only people there.  You get the full, undivided attention of a knowledgeable director, with full product demonstrations and samples you can take away to compare and contrast with other finishes, in your home.

Once you’ve made your selections, we always visit your home to do a full survey and measure.  The responsibility rests on our shoulders to ensure all the dimensions are correct.

We also offer a fully inclusive installation service.  Our in-house fitters are clean, courteous and professional and treat the homes of our customers as if they were their own.  Our Google Reviews go some way to demonstrating how good our installation teams are. 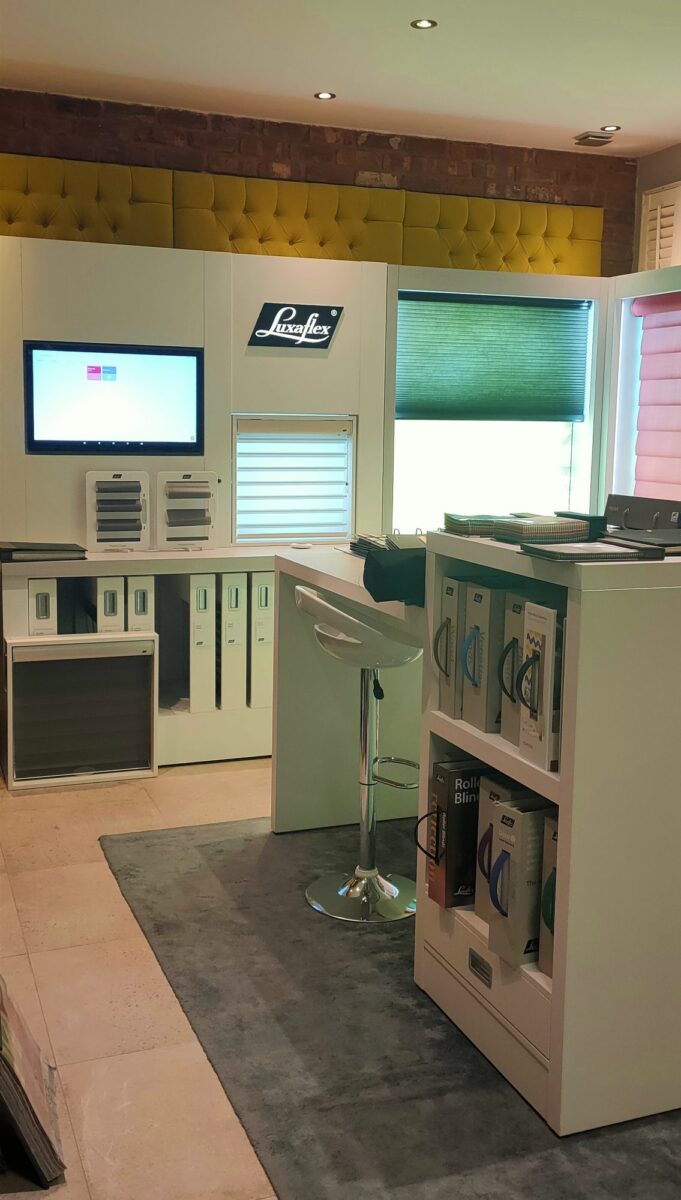 As shops and showrooms begin to open, its OK to mourn the loss of some of our favourite department stores.  But don’t forget the great service that awaits at your friendly, local showrooms.  The majority of people wouldn’t buy a car without test driving it first.   The same should be true of any major investment you make in your home interior items.  A showroom visit gives you the opportunity to compare and contrast product ranges, to touch and feel samples and to get expert, unpressured advice.  A local business is also more likely to offer a discount or deal compared to a nationwide store. 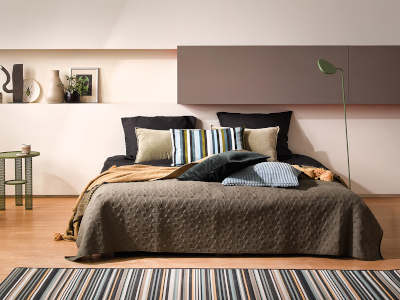 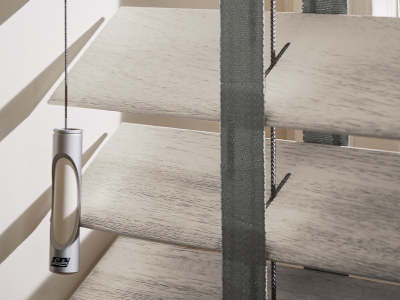